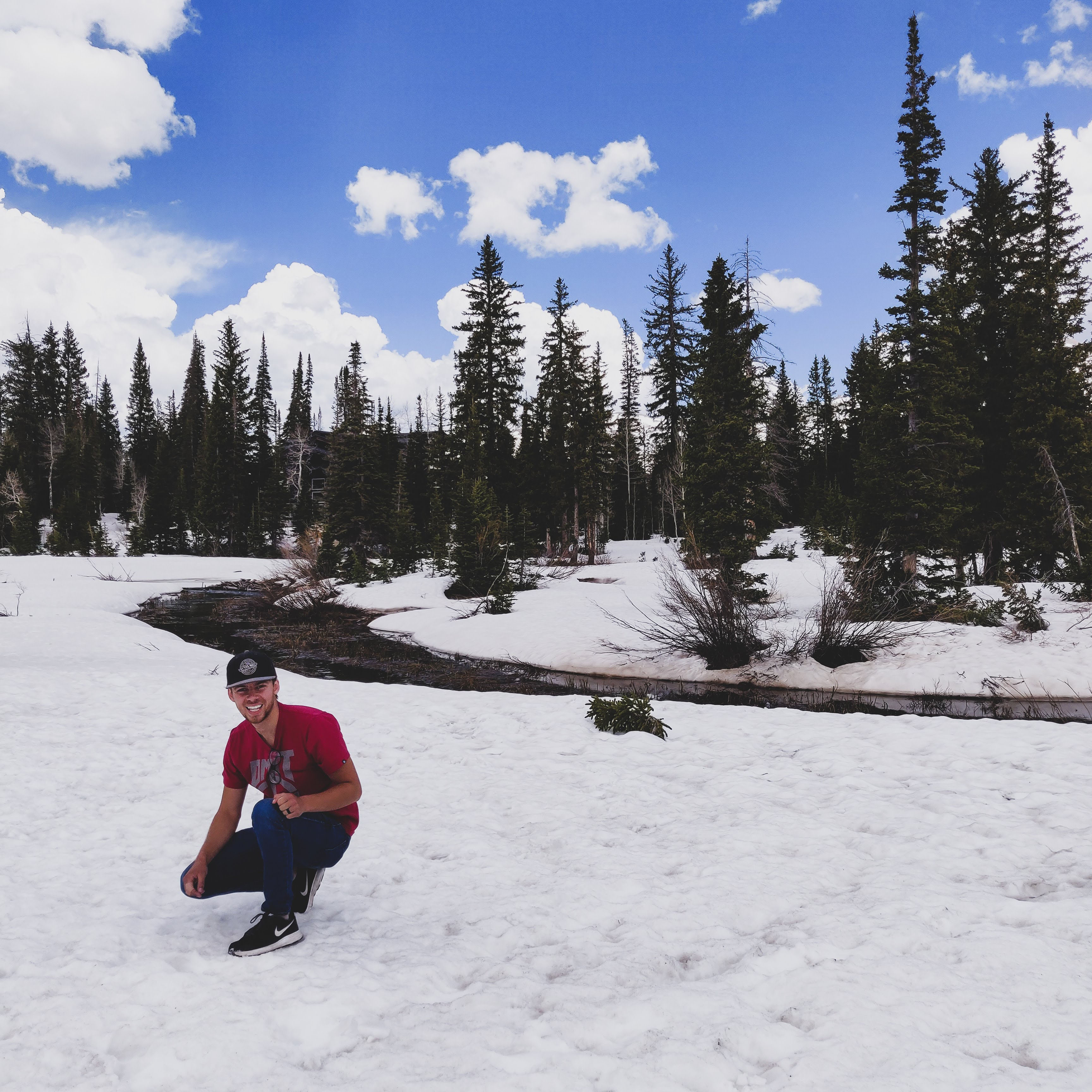 Jake is an American independant game developer. Jake started at a very young age creating games with RPG Maker 2000. He later joined "The Gateway of Wonders" who were an indie team creating a "Super Smash Bros" fan game in an RPG style. Jake eventually left the team to work on his own projects. In 2018 he launched his first commercial project "Crosswalk: The Game" on iOS. He then launched his Youtube Channel to showcase the development of "Crosswalk Joyride". He continues to document his current projects on his channel while simultaneously teaching the community skills about the Unity Game Engine. Besides indie development Jake lives an adventurous lifestyle and enjoys rockclimbing, skiing, wakeboarding, and various other outside activities.